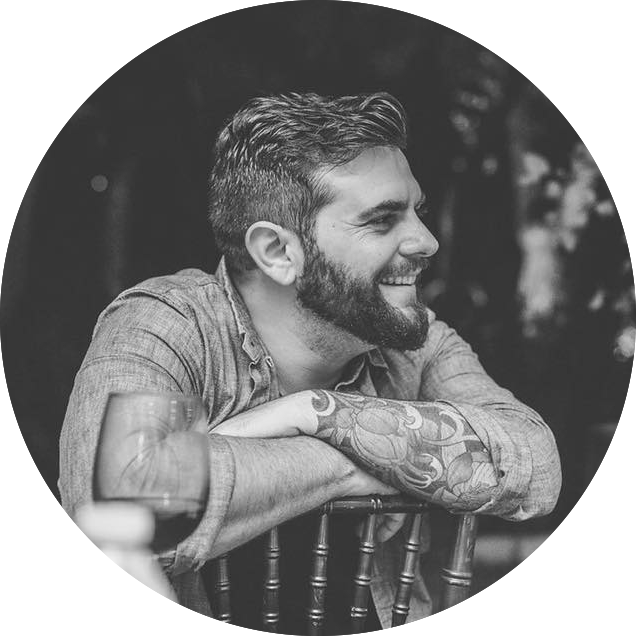 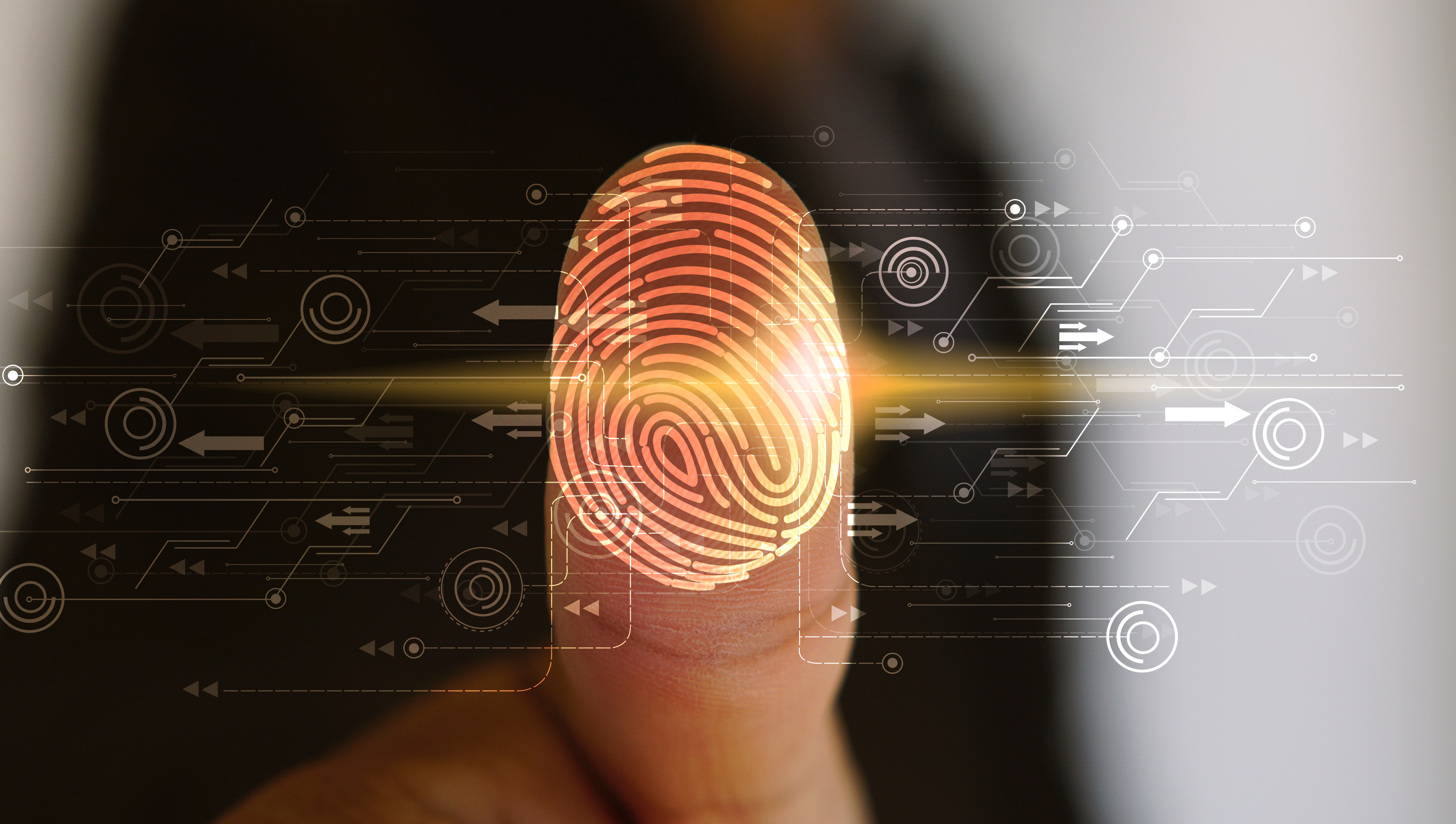 When considering security breaches, we typically think about the exposure of private user data. But as of late, we’re continuing to see a trend indicating that source code is an equally-lucrative target for hackers:

"For CISOs, the incident demonstrates that your source code is no less a target than your customer data, as it can reveal valuable information about your application’s underlying architecture.”  -Tim Keary on the recent LastPass breach (VentureBeat)

In addition to super-secret algorithms and intellectual property, the theft of source code allows attackers to discover software vulnerabilities that they can expose to further compromise a system:

With cloud-based development environments, we can dramatically reduce the risk of source code attacks by:

In summary, cloud-based development environments add a meaningful buffer between an individual developer’s laptop and their company’s proprietary source code, considerably reducing the overall vulnerability of a company in the case of increasingly-popular source code attacks.

Debo Ray
Read more →
Why is developer productivity so important?